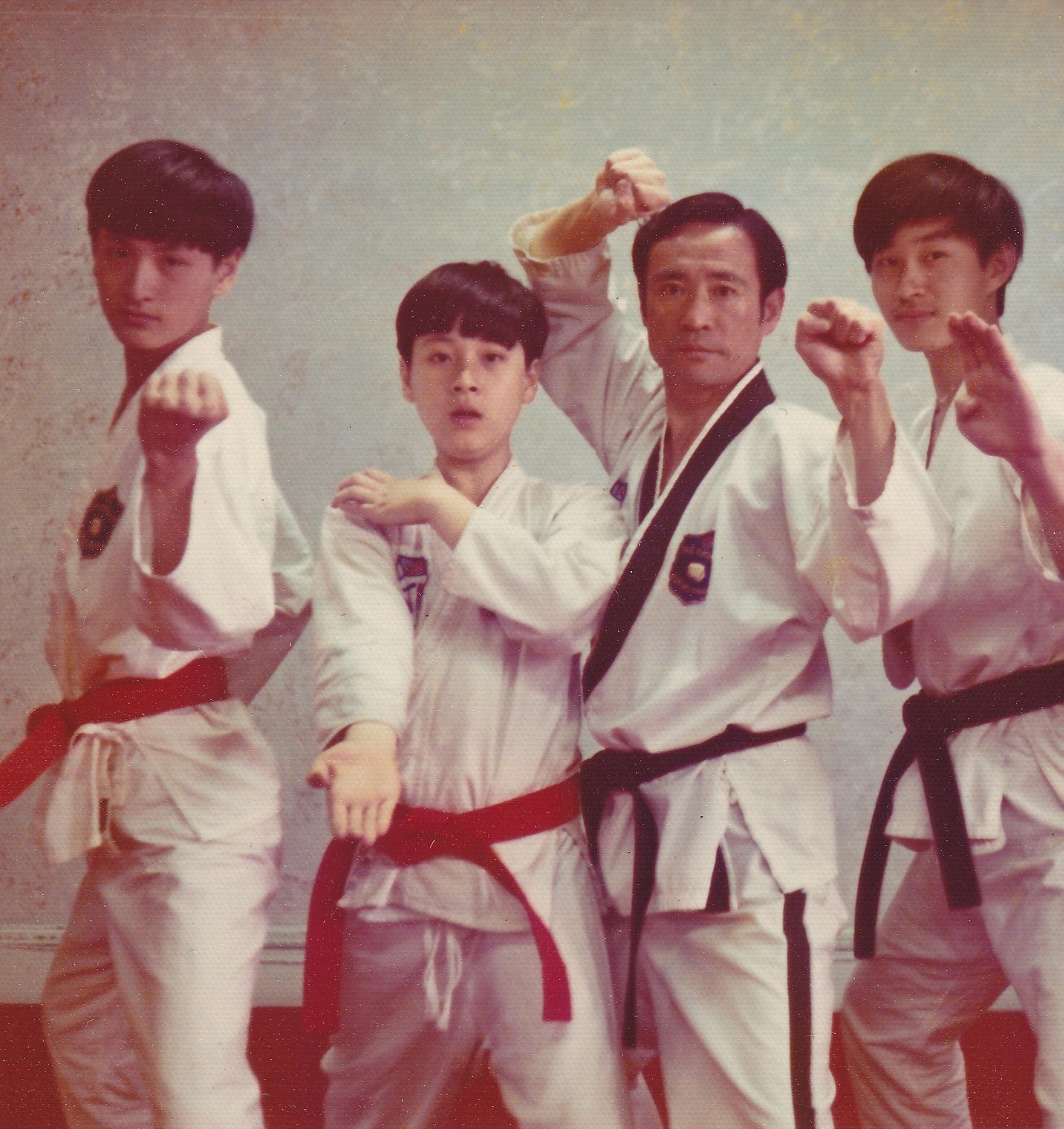 T. Kang Taekwondo is one of the few schools in the world that is based on TRADITION and REPUTATION.

Grandmaster Kang is a grandmaster like no other. He is a first generation grandmaster who started his training in Korea in 1967. He learned directly from his father, Great Grandmaster Suh Chong Kang, 10th Dan Black Belt and the highest ranking Taekwondo instructor in the world.

Grandmaster Kang is very active in his Taekwondo studios. He not only engages with students, but also teaches classes on a daily basis. Finding an active grandmaster who still teaches is extremely rare. To this day, he teaches traditional Taekwondo the way it was originally taught, concentrating on physical and mental well-being while emphasizing proper respect and discipline.

Despite receiving numerous requests from Taekwondo instructors to teach at his studios, Grandmaster Kang has never hired outside instructors. Unlike other martial arts schools, every member of his teaching staff, including Masters, Sahbumnims, Senior Instructors and Assistant Instructors, are home grown, having started their training at T. Kang Taekwondo as white belts.

We believe these qualities separate us from other martial arts schools.

OUR PLEDGE – We are dedicated to giving you and your child the most professional, well-supervised and highest quality instruction available in any martial art anywhere! 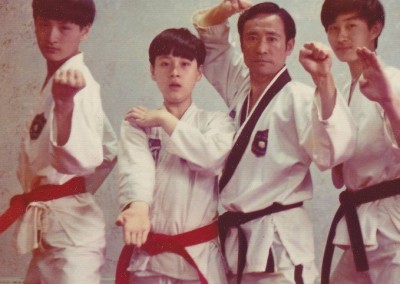 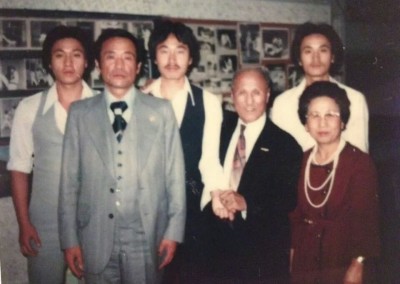 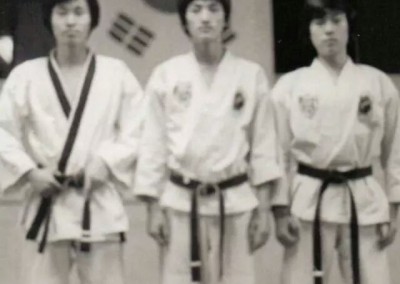 Grandmaster Kang with his older brothers 1974 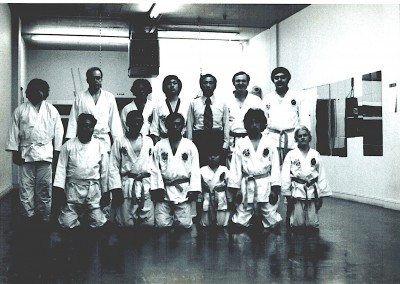 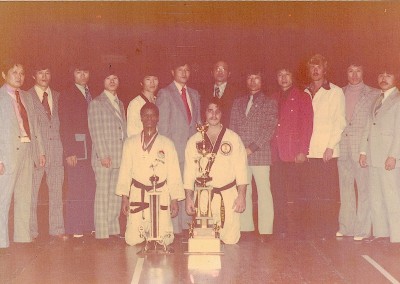 Great Grandmaster Suh Chong Kang when he was president of the ATA (American Taekwondo Association) standing next to the vice president and founder of the ATA, Haeng Ung Lee, early 1970s. 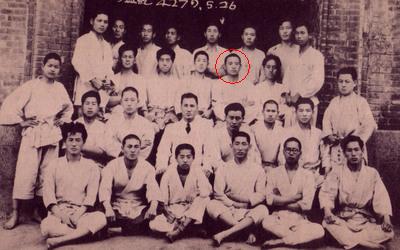 Great Grandmaster Suh Chong Kang In front of the Chung Do Kwan (the first Taekwondo school in Korea) May 26, 1946 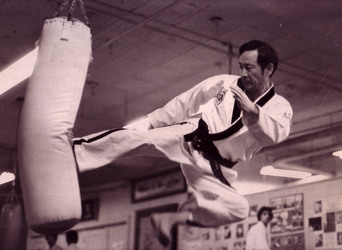 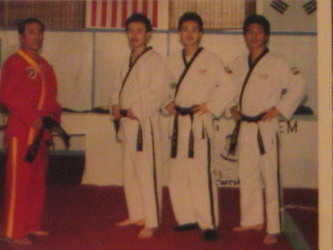 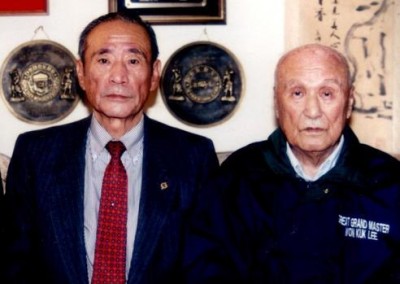 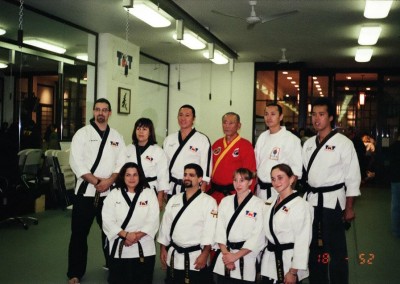 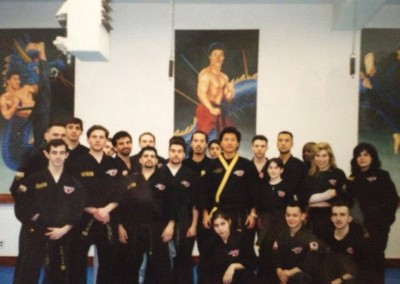 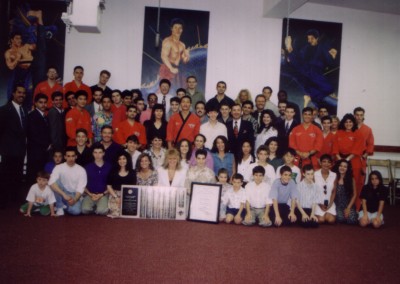 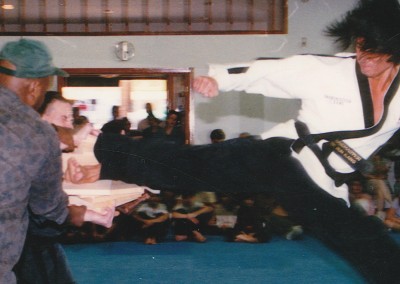 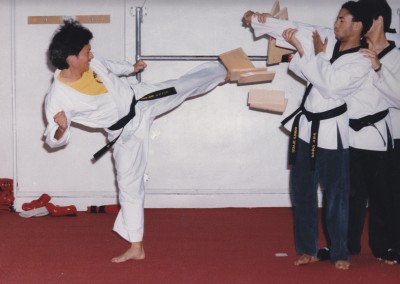 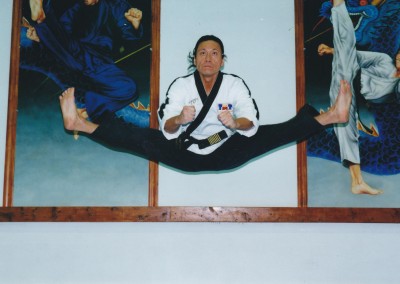 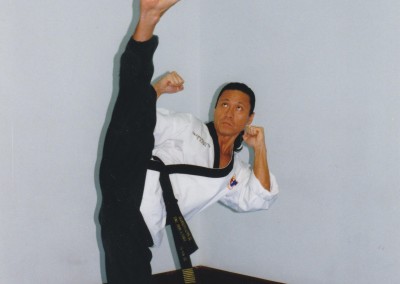 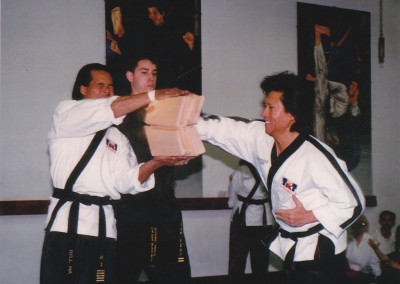 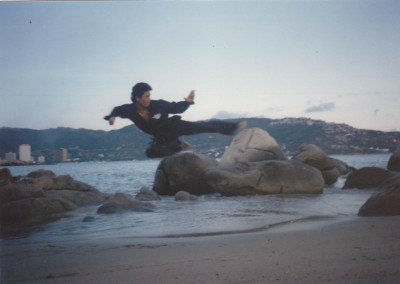 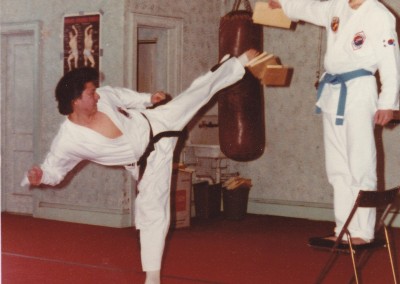 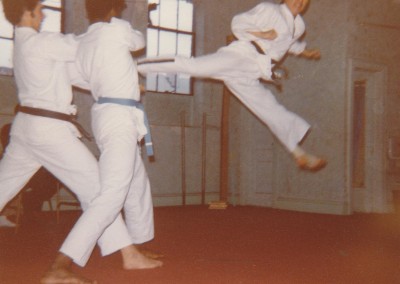 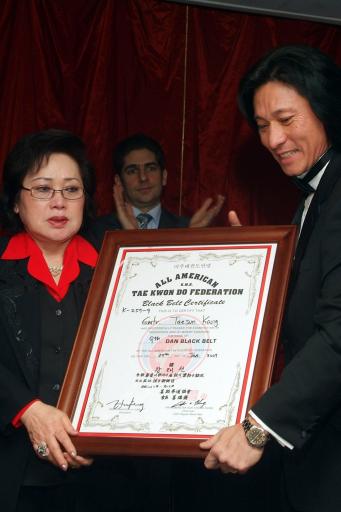 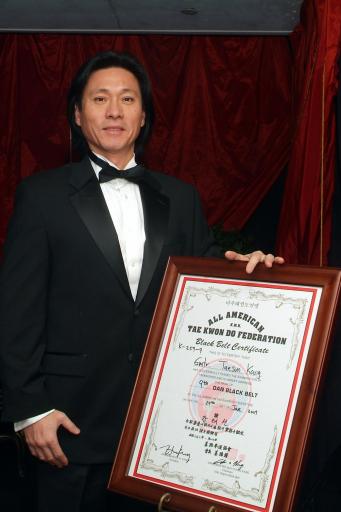 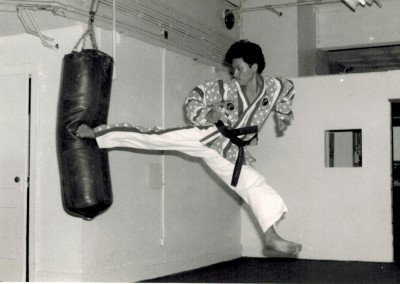 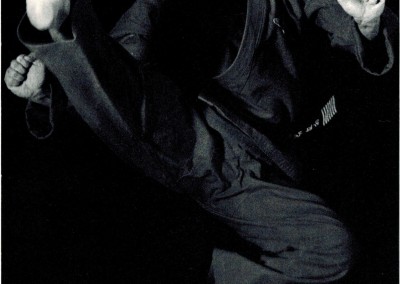 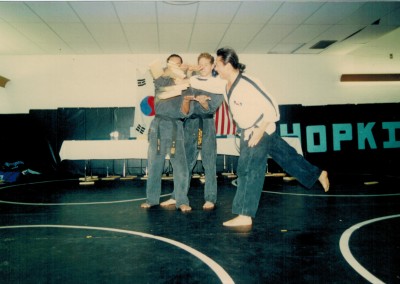 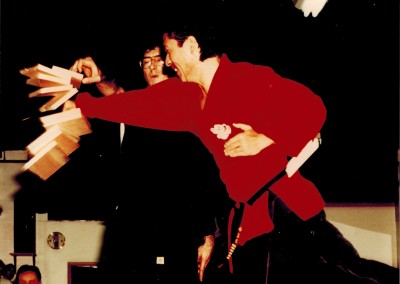 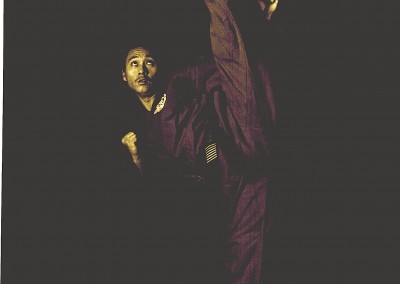