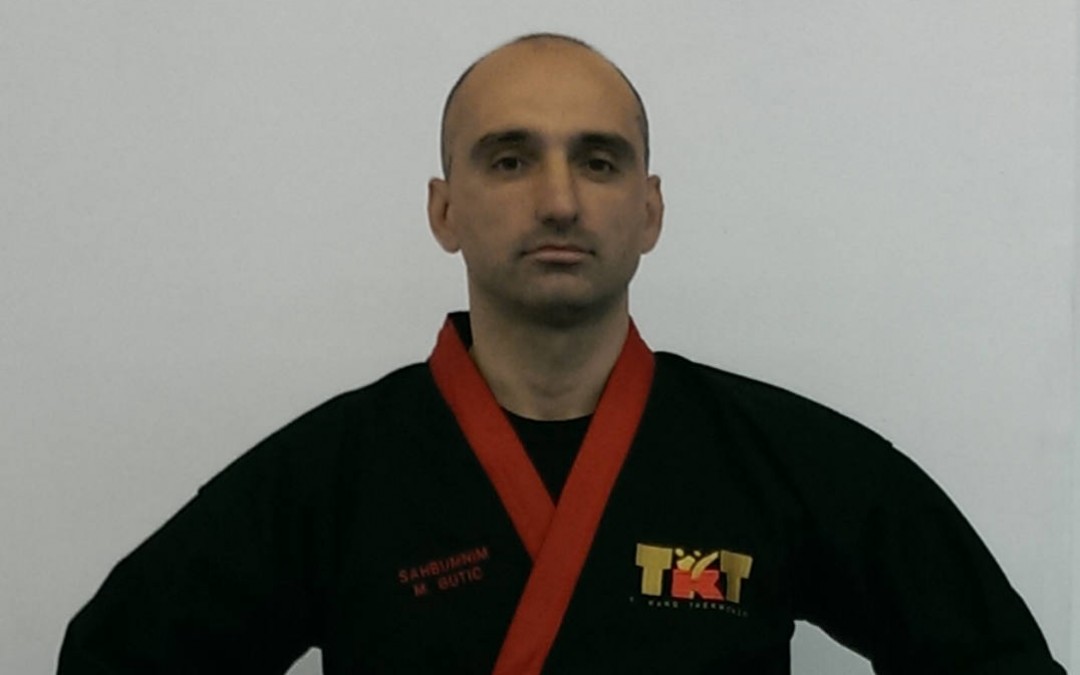 Sahbumnim Gutic started the Martial Arts 30 years ago in August of 1984 under Master Tae Sun Kang (currently Grandmaster). Like most kids, martial art movies had a big influence on him. Once he took his first class, he was hooked! The school was open everyday and he went everyday! Once he received his Black belt, Grandmaster Kang put him in his Instructor training program. He didn’t think that Taekwondo could get any better. Helping others reach their potential and watching their progress (especially the kids) was extremely rewarding. He has been very fortunate to have been trained by the whole Kang Family including Great Grandmaster Suh Chong Kang and all his sons. He received his 5th Dan in 2012 and he is currently Senior Instuctor at T.Kang Taekwondo in Marine Park. He didn’t know back then that Black belt was just the beginning of an exciting lifelong journey. 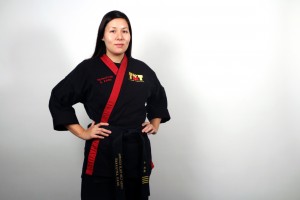 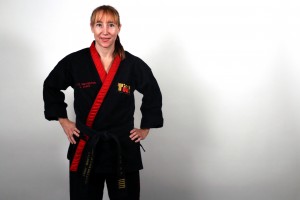 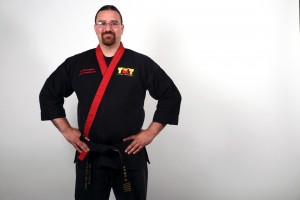 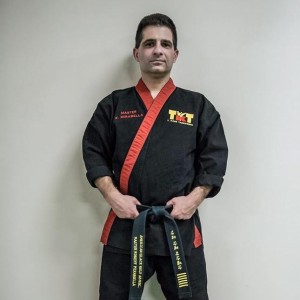 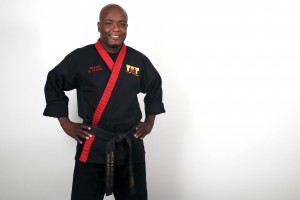 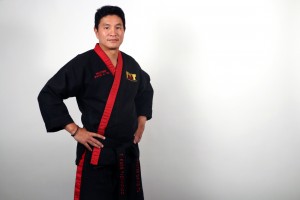 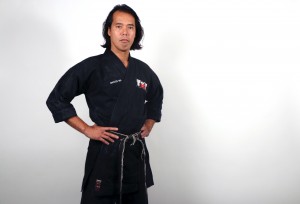 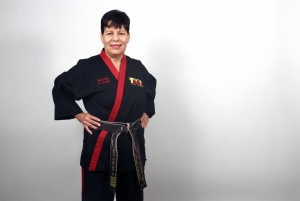 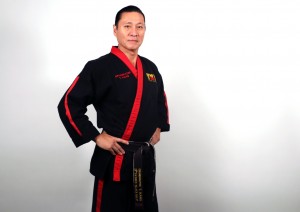